The town that lost its banks 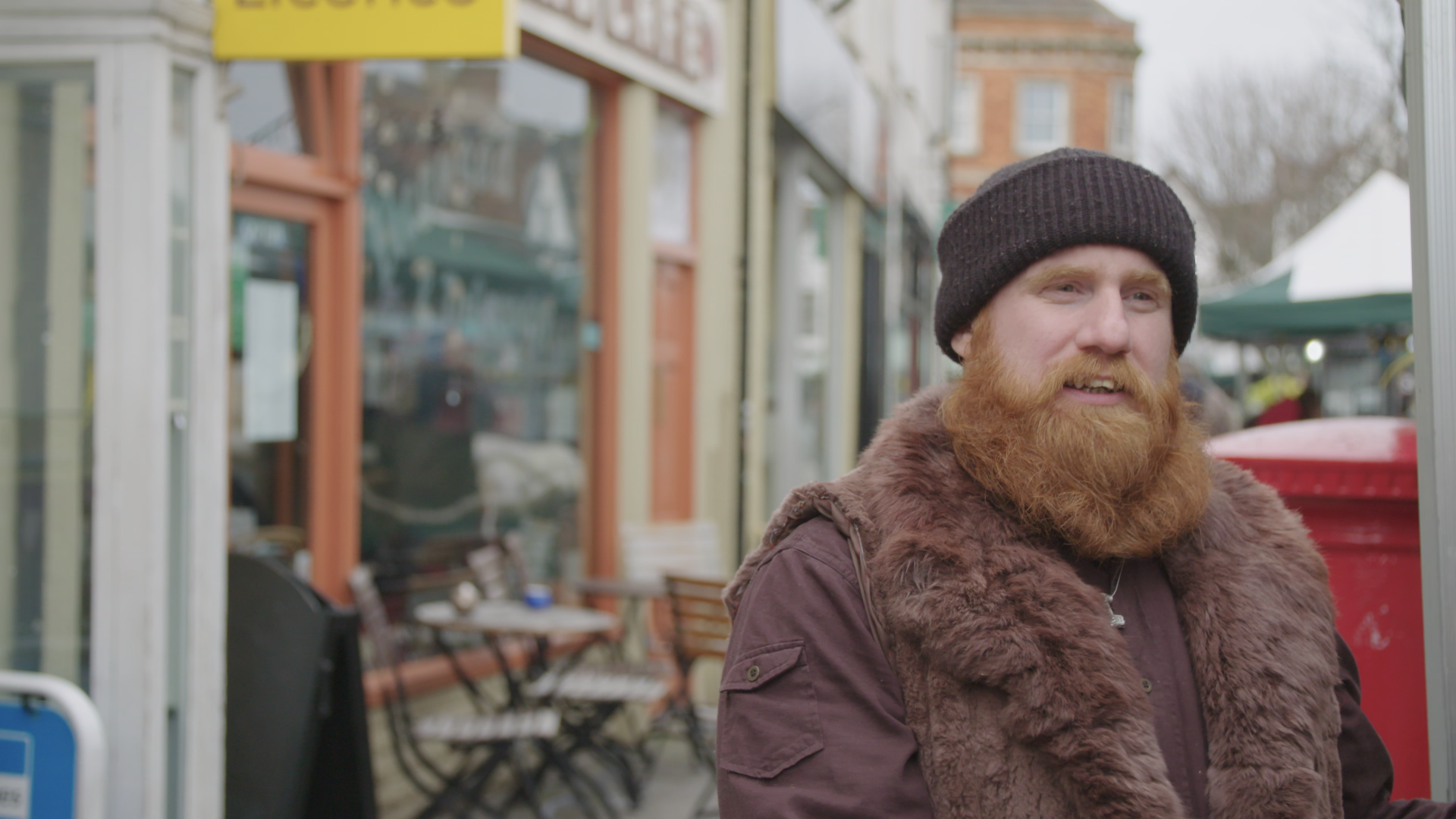 Glastonbury hit the headlines in 2016 not for its famous music festival but when its last bank closed, leaving the town without any financial services.  The town’s vocal community weren’t going to take this lying down and campaigned to keep the last remaining bank, but to no avail. The campaign didn’t escape the notice of Nationwide who, after consultation, decided to open a new branch in the town.  This mini-documentary tells the story of the community, how it lost its banks but gained a building society.

“We’re absolutely delighted with the work from Foxwell Films.  From the initial briefing, their vision for the project, the way they’ve immersed themselves in the story and the treatment of a wonderful film.  The work really has been first class”