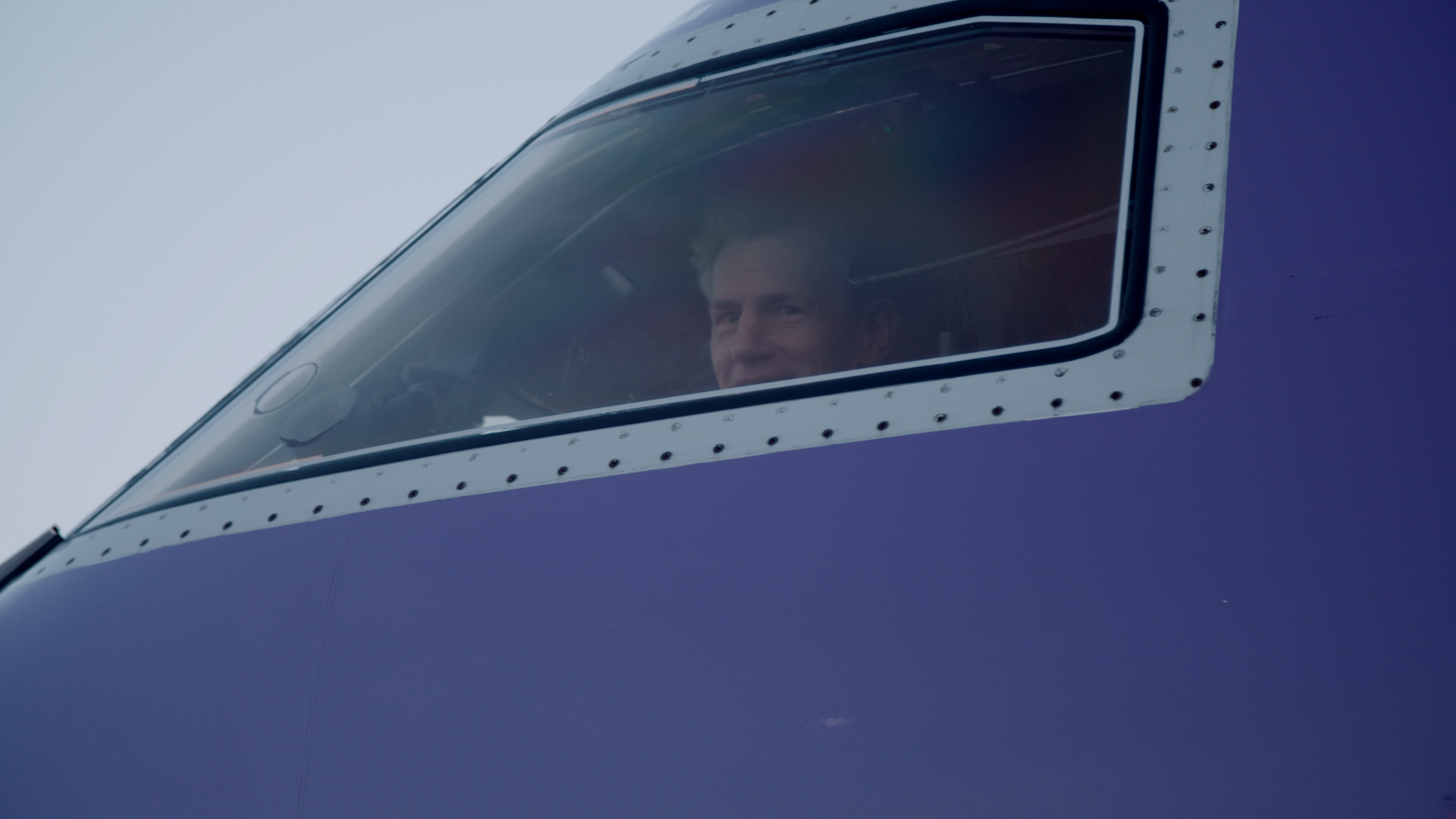 for the UK’s leading regional airline

To create some noise around their new route between Exeter and London City Airport Flybe commissioned this film as part of a social/PR campaign. Against the clock presenters Jonny, Tom and Rachel race from Exeter to London by plane, train and car respectively. Taking inspiration from BBC ’Top Gear’ challenges this film was a epic in its scope, with three film crews following the three presenters. It was done for real. A herculean effort, and a lot of fun to shoot and edit (good job the plane won!).