In late 2016 I was invited to meet celebrated chef Michael Caines at the site of his planned flagship venture, Lympstone Manor. The magnificent but somewhat dilapidated property was then a building site, abuzz with tradespeople, lovingly restoring and extending it to realise Michael’s dream of creating a 21st century country house hotel, restaurant and vineyard. Michael excitedly showed me around the site,  talking me through his vision for the hotel – and for a film he wanted to create.

Titled ‘No reason, just passion’, a phrase Michael attributed to the project, the film is a portrait of Lympstone Manor and how it represents the realisation of a long-held dream.

Phase two of Michael’s project involved planting a vineyard with the long term aim of producing Lympstone Manor’s own English sparkling wine. I will be documenting this on a ongoing basis, producing films as the vineyard develops.

The first mini-documentary, ‘The Planting of the Vines’, sets the scene – showing how over just a few days the grounds at Lympstone Manor were transformed and planted as a new vineyard. 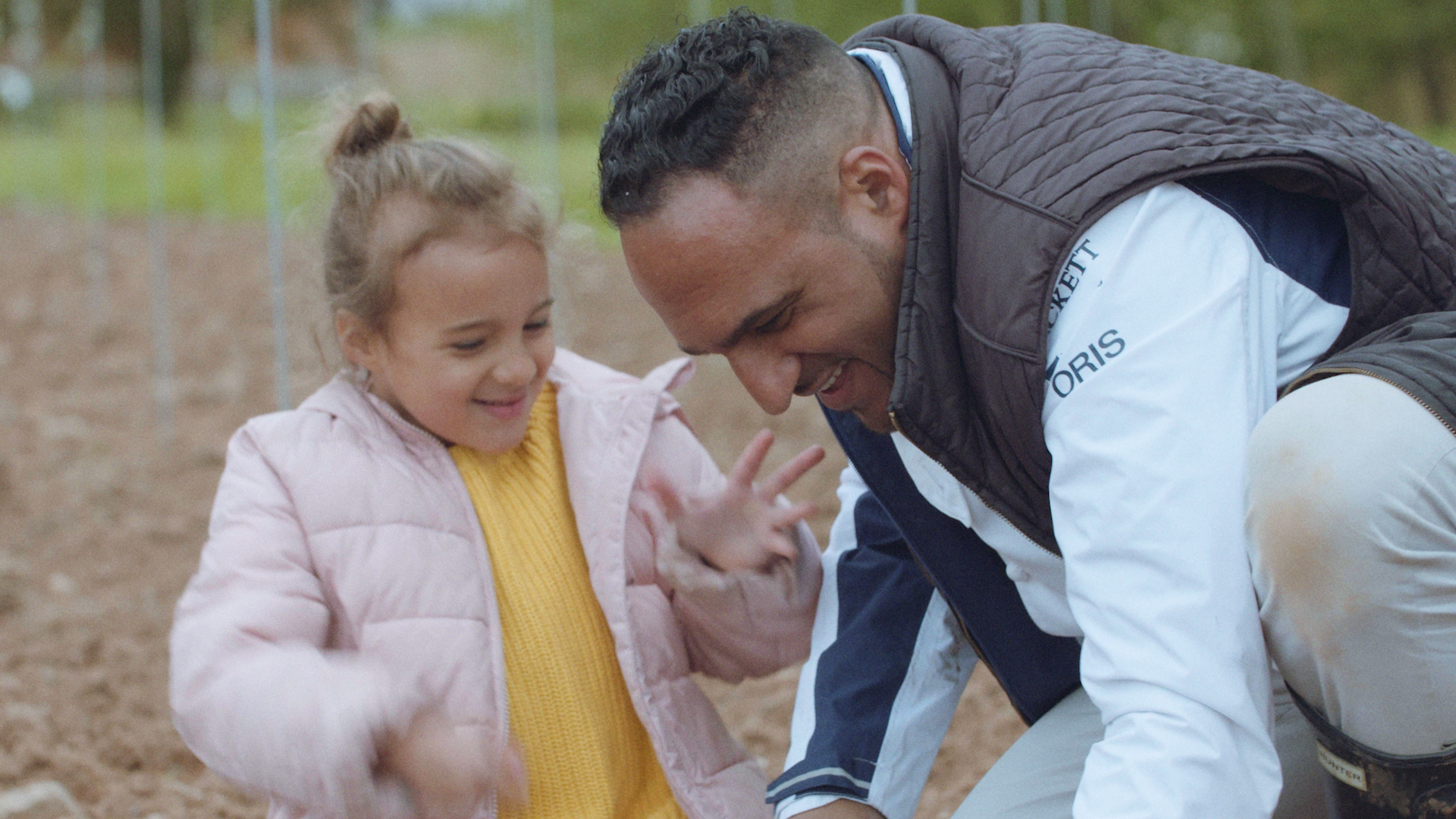