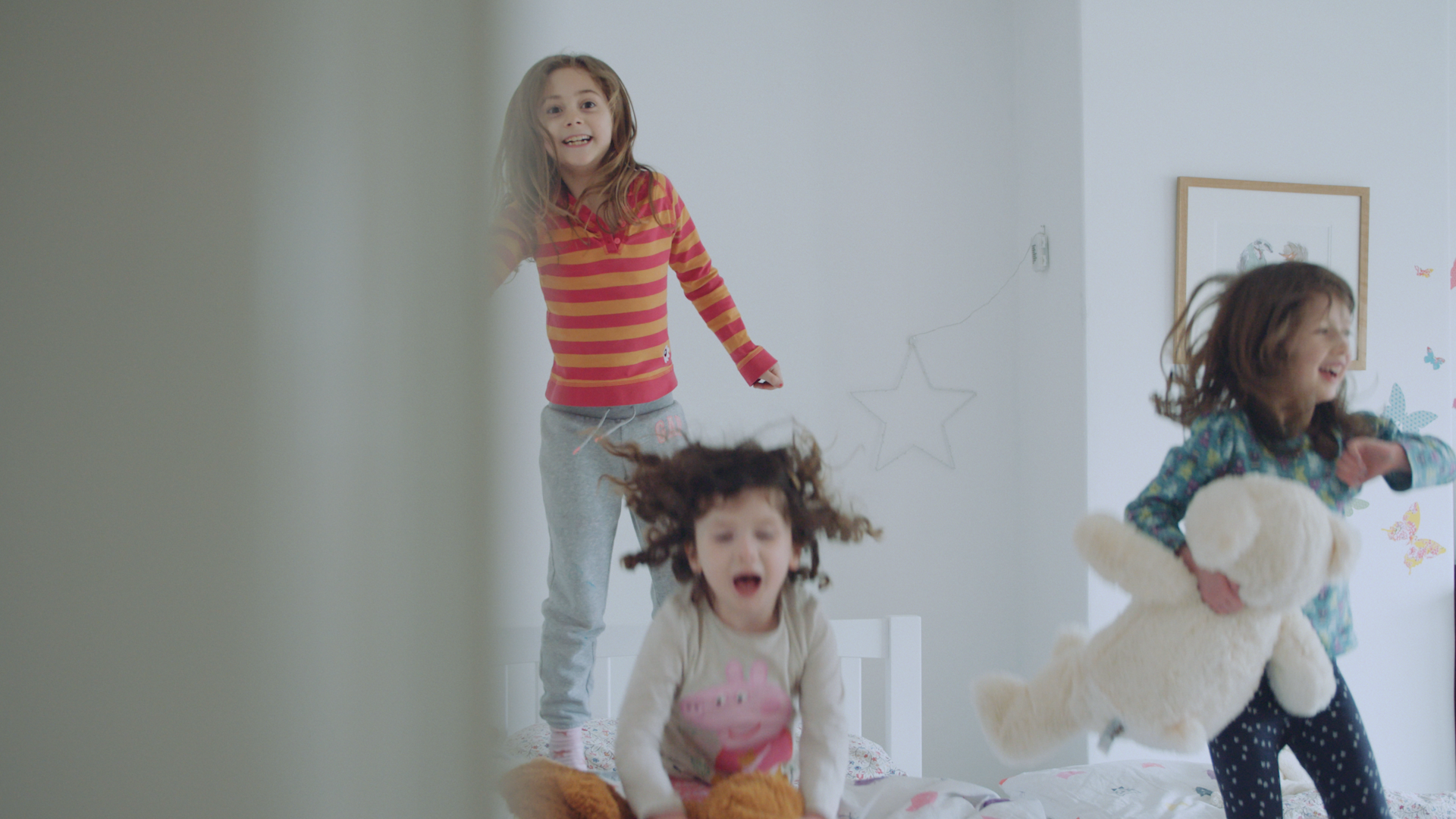 In February 2018 I had a call from the comms team at DCH (Devon and Cornwall housing) who told me that they would be soon be merging with neighbouring housing association Knightstone to form a new company, LiveWest. To mark the brand launch they needed a film but there wasn’t whole a lot of time to put it together.

LiveWest’s brand agency Halo quickly developed a script which I fulfilled with help from teams at DCH and Knightstone. The new company’s expanded territory covers Cornwall up to north Somerset – we had a lot of geography to cover but managed to deliver the final film (just) in time.